a time for everything

2011 was filled with pain, loss, struggle, sadness, anxiety, and anger.

The year overall was one of seeing the best of circumstances end up as the worst of possible outcomes.

And yet through each season and struggle, there has been tearful laughter, growing community, deeper honesty, brave introspection, and tenuous hope.

To the part of all of us that tries to close our eyes to what we know the painful truth is sometimes.

There are times when everything in me wants to arrange my circumstances in ways that hope for the best; those same times, if I were being honest with myself and those around me, I would instead be anticipating the worst. Before this year, I think I’ve tried to push everything, no matter the truth, into a single season.

As if allowing ONLY a season for birth, and then trying to translate death into birth in order to make sense of it.

As if allowing ONLY a season for building, and then trying to add on to things that needed only to be torn all the way down.

As if allowing ONLY a season for embracing, and then awkwardly trying to embrace when I should have refrained from doing so.

As if allowing ONLY a season for speaking out, and then trying to explain why I couldn’t be silent if I had wanted to.

The pain of 2011 has made important room for fall and winter. There is a need and space for dying, for tearing down, for refraining from embrace, for remaining silent. A season for these things.

And in the spaces made from telling the truth about our winters, spring comes on the heels. The ground is made soft, the legs become limber, the imagination becomes ready, and things begin to take root, people begin to dance and build again.

And so here’s to the new year, filled with possibilities for both celebration and mourning. Life and death. Dancing and weeping. Building and tearing down.

And an insistence on the holiness of both––on telling the truth about both–to ourselves and others.

For everything there is season.

Tagged 2011, 2012, a time for everything, donald jordan, ecclesiastes, Ecclesiastes 3, every season, most hopeful, quote 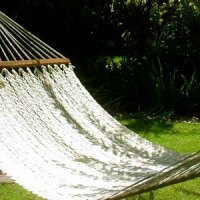 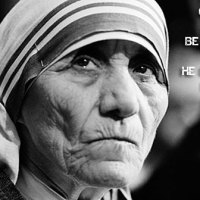