2 Comments
By Most Hopeful what they are teaching me

when thirty was old 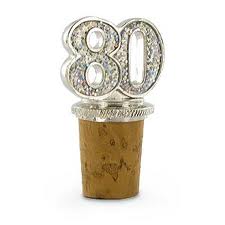 There was a time, of course, when thirty was old.

It was not that long ago, and I remember it well. My parents were, then, in their late thirties, and were, of course, ancient. Then, as I grew older, the forties became cool, and thirties were early old-age. Then, I hit my twenties, and the fifties were prime, and the twenties were young, and the thirties were when I became an adult.

Now, of course, as I am pushing the hands of the thirty clock into their final destination, the sixties seem young, and the eighties seem old.

My grandfather died in his early eighties, and it seemed completely unfair. He had more traveling, more reading, more drinking, more laughing, more teaching and talking and leading to do. So suddenly, the eighties seemed like when people had it all together and could tell those of us who were young, (thirties) what choices to make that we would regret.

Tonight, I left my neighbor’s 80th birthday party before she did. I was sweating from laughing,  stuffed from eating, and thoughtful from conversation. As I walked the fifteen yards back to my front door, I realized how quickly time flies, how young eighty is, and how, at thirty, life is only beginning.

Cheers, Ms. Coleman, on hitting 80. And thanks for the reminder.

djordan
Pine Tree (one house over)

2 thoughts on “when thirty was old” 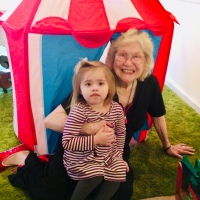 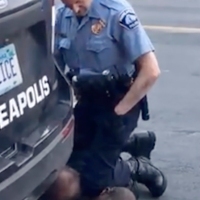 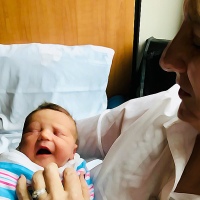 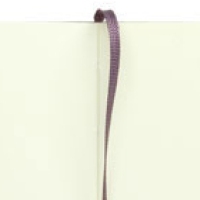