1 Comment
By Most Hopeful learning to live, social work, what they are teaching me

he loves the justice 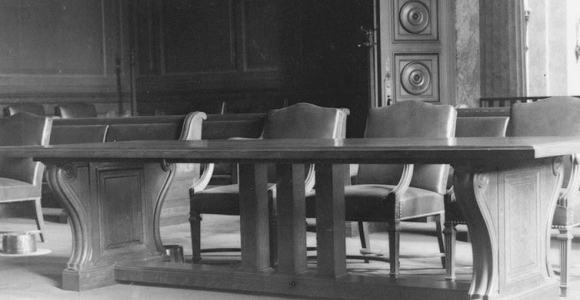 I got an email yesterday afternoon from a friend and coworker in Nicaragua. She is fighting for justice in a case of child abuse, and has seen this thing from the very beginning to where it currently stands. We’ve been praying together via email and Skype conversation. We’ve been spreading the word and asking others to pray who hold the child and the situation close to their hearts and minds.

We pray, of course, when we don’t know what the hell to do.

She arranged for many bodies to be seated in the courtroom when the case was heard to make it clear that we are watching, the eyes of many from around the world are watching, and we seek justice. And we demand it.

I received an email from her yesterday afternoon that brought me to tears.

We correspond often, and I speak horrible Spanish and she speaks incredible English, but one can only imagine the wrestle of trying to make sure we understand what is being said and what is not being said.

Her email, however, made it perfectly clear. In a kind of correct English from the words of a highly-educated Nicaraguan spoken in a way a native English speaker never would have spoken, I have been repeating her phrase both in my mind and out loud since.

We’ve been waiting, you see, for news from the trial. Will those who’ve committed abuse against children be held accountable? Will reasonable measures be taken to ensure that they are no longer able to perpetrate violence against other women and children?

Her email had this phrase buried in with many other words, but it is this phrase in particular that has been on my mind ever since.

“Thank you for praying. Our God he hears our prayer. And he loves the justice.”

Words from an attorney, among many other things, who is working tirelessly toward kingdom come on the ground in Nicaragua where justice doesn’t have the luxury of being a theological issue; where the luxury of whether or not or even how to talk about the kingdom of heaven is not a conversation, but rather a life and death issue. Words from her speak so clearly about the heart of God in the middle of seeking the kingdom where all points to hopelessness and loss.

“Thank you for praying. Our God he hears our prayer. And he loves the justice.”

The perpetrator of violence was found guilty in the courtroom that morning.
The story is not over and the work is not done, but the anthem of his people remains:
Our God, he loves the justice.

One thought on “he loves the justice” 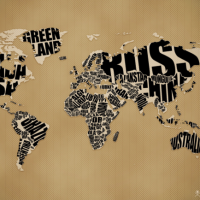