He went to his hometown.
He went to the temple, like he always did.

And he turned everything upside down
even though it was all that had been there all along.

He handed them back the words they had long ago taught him
And sat back down where he had been sitting for many years.

and that’s when the time comes, like it always comes.

Tagged Christianity, God, He has annointed me to preach good news to the poor", Isaiah, jesus, Luke 4, reading, Religion and Spirituality, Spirit, temple
2 Comments
on, poems

compared with the task | on luke 4

the sharp contrast of common ambition
compared with the task of announcing the kingdom:

The sharp contrast of common intention
compared with the task of announcing the kingdom:

he rolled the scroll back up and sat down.
“Today, you are watching it happen…” 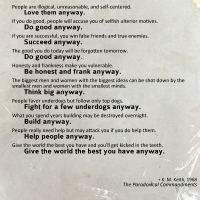 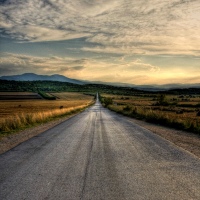