5 Comments
By Most Hopeful on, the calendar, what they are teaching me 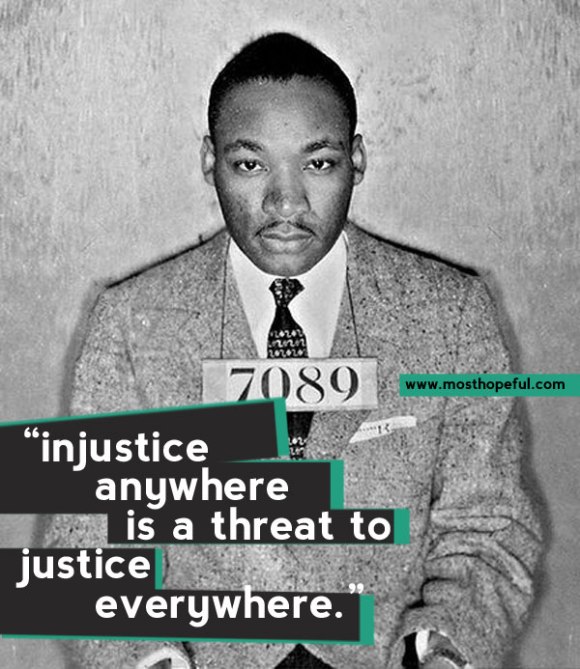 It’s no secret that racism is not okay.

Most people know it. A lot of people pretend like they agree with it. Some people fake it. Everyone deals with it.

But we all know that racism is not okay.

And so we think of ourselves as matured. As evolved. As just and honest and good and lovely.

But we are, all of us, racist, of course.

I was walking through the mall a few weekends ago with a guy who used to be a college student in a small group of mine. We were there for me to run an errand, and this guy, a man who is soon to be a youth pastor in a church, made a comment that has been haunting me since that day.

I looked around, looked up at the skylights, around at the stores and back at him.

I looked around, the sky is blue, the light is shining in through the skylights, the mall is brightly lit, and at the same time as my head is turning back toward him in confusion, I understand what he is saying. I feel my heart break the moment we make eye contact, and I wish I could control anything but in that moment I realize that I can control nothing.

“There are lots of black people,” he whispers.

I have no idea what I said. I’m sure I was a jerk. My memories of that day go back to me as much as they do to him.

And today, both Inauguration Day and the day we celebrate the life and work of Martin Luther King Jr., I find myself speechless, still.

I grew up in a world where racism was acceptable, and in a home where it was not. I grew up in a faith where if you are poor and on drugs, it’s because you don’t know Jesus, not because of personal, systemic and global injustice.

More than this, I grew up knowing that it’s not okay to be a racist, but seeing those around me make it okay to be a little racist. At the right time, with the right people, in the right way.

As an upper, middle-class white male, that means that many around me, outside my home and often in a family of faith, think that those who are not any of those things are likely not Christians, so we should pray for them, and that they are both irresponsible and dangerous, so we should be afraid of them.

And whether I admit it or not, that same thought is buried deeply in me somewhere. Thank you, Southern, wealthy, Christian United States.

And today, I show up for work each day with brothers and sisters of faith, both black and white. I show up for work with men and women seen as equally bringing the truth of the faith and the work of the kingdom. I show up to work each day and hash out the difficulty of what it means to work and live and laugh with those who are both the same as well as different from me, and I am a better man for it.

I am still racist. I still make assumptions about others who look like me that I would hope to never be associated with. And I know, in turn, that I am still seen as someone who makes those assumptions.

It is not completely unfair.

So on this day, when I think about the black pastor in the southern US who wrote letters to white pastors in the Southern US saying this must be the time––when I think about a pastor who wrote those letters from a Birmingham Jail–I hear them now in a deeper place than I have heard them before. I see and feel those white pastors listening who are convinced that the calls are untimely. And the challenge is more personal than it has been before. And in the global world, in the polarized world, in the rich and poor world, I hear the words of Martin Luther King, Jr. say “Injustice anywhere is a threat to justice everywhere,” and I hear my King say, “The kingdom of heaven belongs to them.”

To my buddy in the mall that day, as I felt my jaw drop and my eyes broaden and heart sink, I wish I had told you, “There is so much of the kingdom you are missing.”

Other recommended links for MLK DAY

Leave a Reply to beyond trayvon | most hopeful Cancel reply 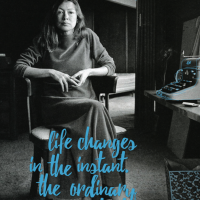