Leave a comment
By Most Hopeful grief and trauma, learning to live, social work, what they are teaching me

protest at the table 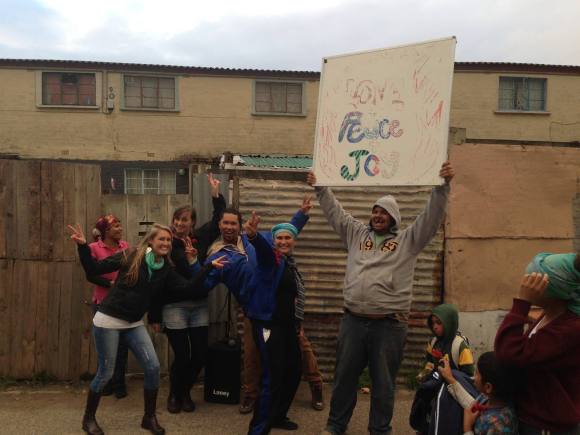 Even though I’ve heard it repeated, the story is told regularly and goes like this:

Donald, roughly 3-5 years old sitting at the kitchen table during family dinner. I see a booster seat need based on my age.
Mom: Donald, you have to eat your brussel sprouts before you can get up from the table.
Donald: I don’t like them.
Mom: Well, you’re going to have to eat them before you get up from the table. I don’t think you’ve ever tried them before.
Donald: I don’t like them. I’m not going to eat them.
Dad: You will sit right there until you eat them. Conversation over.
While usually allowed to disagree, the “conversation over” card means be quiet or else. To speak is bad news.

The story apparently plays out that I sit at the table, refusing to eat my brussel sprouts, (I imaging a cigarette in mouth and newspaper in hand, but it’s likely that I went between whining and being way to cool to make eye contact for the next SEVERAL HOURS. I ultimately refused to eat the brussel sprouts (a food I now love), and sat at the table, triumphant, got a spanking, triumphant, and went to bed, crying…..and triumphant.

I’m sure churches there, like churches here, continue to worry about issues of childcare and women in leadership and politics and budgets and music styles and whatever else occupies time. And still, Christians there, like Christians here, are finding themselves standing in the spaces where lives have been lost, injustice smells like dried blood and spent gunpowder, and are wondering what it means to follow Christ.

And there’s something valuable in ways that transcend time and space about protesting at the table.
Friends in Manenberg serve soup on the very same pavement and dirt spaces where lives have been lost and chalk outlines could have washed out by now. The value of a meal shared together overcomes the injustice and lack of shalom that leads to violence in the streets in Manenberg, and in Jackson, and in Nicaragua, and around the globe.

And so a group of believers end up deciding that while the believe in the hard facts of guns and gunfire and bullets and death and blood and chalk outlines, they believe something about the table to be healing and to be hope calling and hope inducing, so they serve soup in the very spaces where lives have been lost.

And they proclaim that Christ is king and kingdom comes. Ultimately. Always.

But the space at the table is a space of shared protest, promise, and therefore hope.

His kingdom come
His will be done
On earth as in heaven.

Who knows how.
We pray not knowing how to pray.
And the table becomes a place of protest.
And kingdom comes. 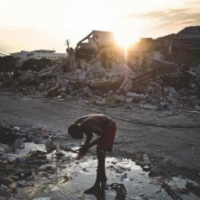 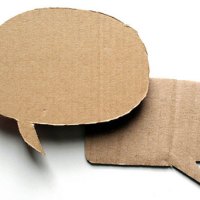 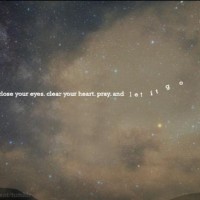